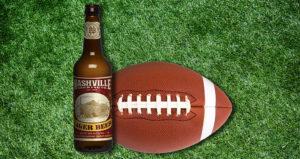 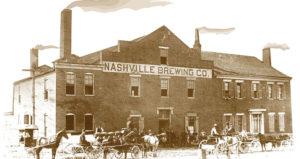 CRAFT BEER: Most of us know that unsettled conditions in Europe in the early 19th century caused many Europeans to immigrate to the United States. We also know that many of these immigrants brought their trade skills to help shape the framework of our country. One of these trades was the art of brewing. 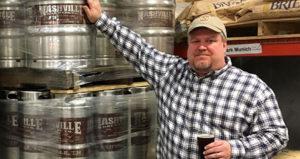 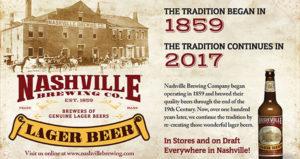 BEER CANS & BREWERY COLLECTIBLES: Brewery Collectibles Club of America member, Scott Mertie, moved to Nashville in 1992. He began collecting breweriana in Tennessee and over the next decade he started obtaining more and more information about Nashville’s brewing past.

NASHVILLE SCENE: When it comes to the history of Nashville brewing, especially in the days before and up to the end of the heyday of Gerst, there is no more authoritative expert than Scott Mertie. 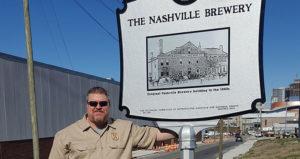 A look at the Nashville Brewing Company story

AJAX TURNER: Nashville‐based Scott Mertie is a businessman, craft beer aficionado and the author of “Nashville Brewing,” a book which chronicles the history of Music City’s beer industry. He is also the owner of Nashville’s newest local brewery: Nashville Brewing Company. 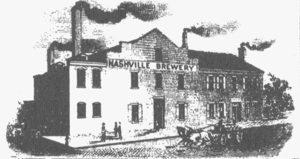 TENNESSEAN: Scott Mertie is an accountant, beer memorabilia collector and the author of “Nashville Brewing,” a book which chronicles the history of Music City’s beer industry. Now he’s adding a new title to his resume: owner of a brewing company. 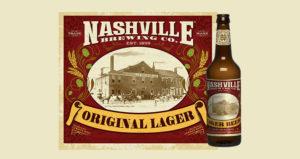 Nashville Lager Beer to be reintroduced after 125 years

Nashville Brewing Company (NBC) is excited to announce the release of its first beer to Middle Tennessee in over 125 years – Nashville Lager Beer. Ajax-Turner will be the distributing the beer to restaurants, bars, and stores throughout Middle Tennessee. 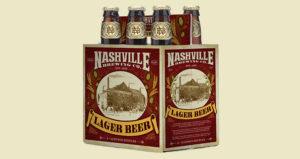