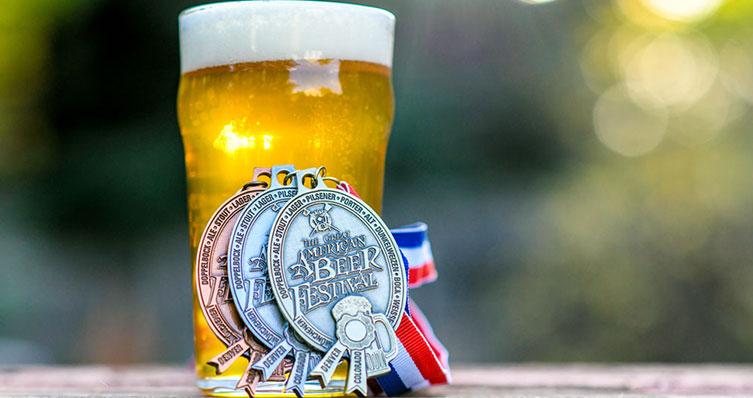 It was announced Friday that the Nashville Brewing Company’s Original Lager won a Silver Medal in the Munich Helles category at the Great American Beer Festival, the world’s most prestigious professional beer competition.

Judges for the 34th edition of the celebrated competition evaluated 8,806 entries from 1,720 breweries from all 50 states plus Washington, D.C. Socially distanced judging took place in 35 sessions over 18 days with strict safety measures in place. The awards ceremony was held virtually on Friday evening, kicking off the two-day online programming portion of the Great American Beer Festival.

“This year’s GABF competition may have looked a little different, but the beers entered into the competition were as impressive and innovative as ever,” said Chris Swersey, competition manager, Great American Beer Festival. “This has arguably been one of the most challenging years breweries have ever faced, so we hope these awards serve as a symbol not only of brewing excellence but also the resiliency of the craft brewing community as a whole.” 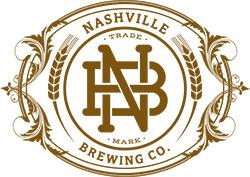